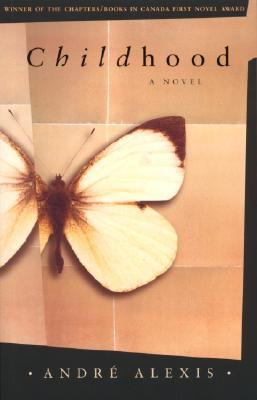 Uniquely imagined and vividly evoked, Andr Alexis's prize-winning novel chronicles the childhood - or perhaps the loss of childhood - of Thomas MacMillan, who sets out to piece together the early years of his life. Raised in a Southern Ontario town in the '50s and '60s, Thomas is abandoned to the care of his eccentric Trinidadian grandmother. Then, at ten, his mother, Katarina, reclaims him, taking him to Ottawa and to the once-splendid Victorian home of Henry Wing, a gentle conjurer whose love of science and the imagination becomes an important legacy. But is he Thomas's father? Moving and wryly humorous, Childhood tells the story of a man's quest for what is lost, bringing him closer to the truth about himself.