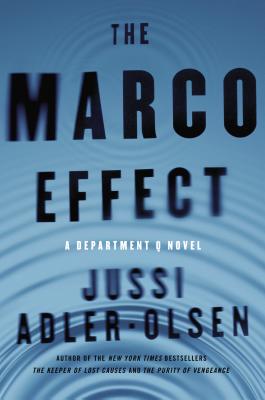 The New York Times and internationally bestselling author returns with an astonishing and sinister case for Department Q
All fifteen-year-old Marco Jameson wants is to become a Danish citizen and go to school like a normal teenager. But his uncle Zola rules his former gypsy clan with an iron fist. Revered as a god and feared as a devil, Zola forces the children of the clan to beg and steal for his personal gain. When Marco discovers a dead body proving the true extent of Zola s criminal activities he goes on the run. But his family members aren t the only ones who ll go to any lengths to keep Marco silent . . . forever.
Meanwhile, the last thing Detective Carl Morck needs is for his assistants, Assad and Rose, to pick up a missing persons case on a whim: Carl s nemesis is his new boss, and he s saddled Department Q with an unwelcome addition. But when they learn that a mysterious teen named Marco may have as much insight into the case as he has fear of the police, Carl is determined to solve the mystery and save the boy. Carl s actions propel the trio into a case that extends from Denmark to Africa, from embezzlers to child soldiers, from seemingly petty crime rings to the very darkest of cover-ups."