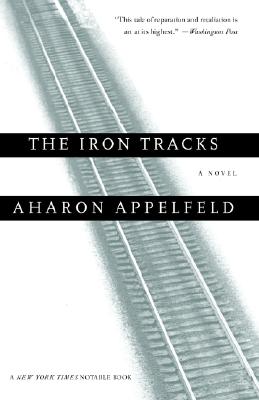 A NEW YORK TIMES NOTABLE BOOK How does one live after surviving injustice? What satisfaction comes from revenge? Can the past ever be left behind? Masterfully composed and imbued with extraordinary feeling and understanding, The Iron Tracks is a riveting tale of survival and revenge by the writer whom Irving Howe called "one of the best novelists alive today." Ever since he was released from a concentration camp forty years earlier, Erwin Siegelbaum has been obsessively riding the trains of postwar Austria. His days are filled with drink, his nights with brief love af...
View More...