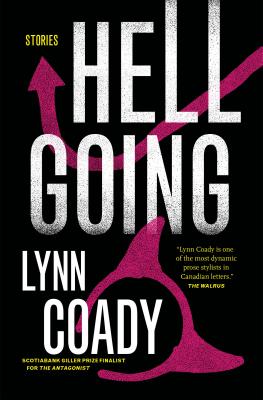 With astonishing range and depth, Scotiabank Giller Prize finalist Lynn Coady gives us eight unforgettable new stories, each one of them grabbing our attention from the first line and resonating long after the last.

A young nun charged with talking an anorexic out of her religious fanaticism toys with the thin distance between practicality and blasphemy. A strange bond between a teacher and a schoolgirl takes on ever deeper, and stranger, shapes as the years progress. A bride-to-be with a penchant for nocturnal bondage can t seem to stop bashing herself up in the light of day. 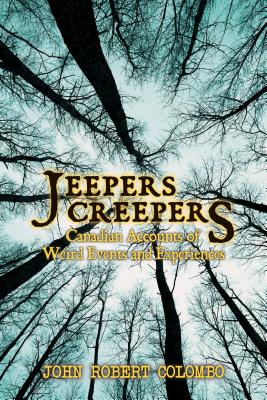 Here are over 40 scary, hair-raising, and frightening stories of the supernatural and the paranormal. These are first-person narratives that are unexplained and possibly inexplicable. All of them have been reported to John Robert Colombo, Canada's Master Gatherer of the Arcane, by men and women from various parts of the country, and they're published here in the words of the informants themselves, the witnesses to these wonders.

Here, you will have the opportunity to read about:

Sweet White Dove and other stories

We are the first generation raised without God. We are creatures with strong religious impulses, yet they have nowhere to flow in this world of malls and TV, Kraft dinners and jets. How do we cope with loneliness? Anxiety? The collapse of relationships?
How do we reach the quiet, safe layer of our lives? In this compellingly innovative collection of stories, bestselling author Douglas Coupland responds to these themes. Cutting through the hype of modern living to find a rare grace amid our lives, he uncovers a new kind of truth for a culture stuck on fast-forward. A culture seemingly beyo...
View More... 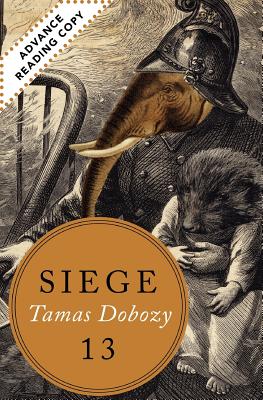 In December of 1944, the Red Army entered Budapest to begin one of the bloodiest sieges of the Second World War. By February, the siege was over, but its effects were to be felt for decades afterward.

Siege 13 is a collection of thirteen linked stories about this terrible time in history, both its historical moment, but also later, as a legacy of silence, haunting, and trauma that shadows the survivors. Set in both ...
View More...

In December of 1944, the Red Army entered Budapest to begin one of the bloodiest sieges of the Second World War. By February, the siege was over, but its effects were to be felt for decades afterward.

Siege 13 is a collection of thirteen linked stories about this terrible time in history, both its historical moment, but also later, as a legacy of silence, haunting, and trauma that shadows the survivors. Set in both ...
View More... 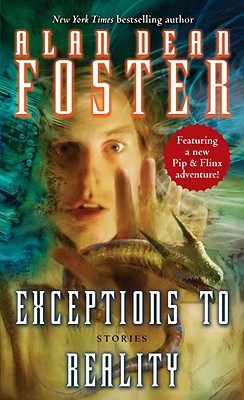 As is evident in his many thrilling novels, Alan Dean Foster is a master at creating other worlds in an array of genres. Now he turns his imagination to the short story in these spectacular tales of outer space, cyberspace, ancient gods, modern demons, and mortal horror, including Panhandler A predatory lawyer encounters a fabled boyhood hero and falls victim to the less innocent intrigues of eternal youth. Growth Not even his minidrag Pip can save Flinx from the overly intimate advances of an intruder who goes entirely too far. Basted A lowly, hen-pecked Egyptian discovers...
View More...

Snow White's stepmother, who comes from an abusive home, worked at a slaughterhouse before winning a beauty contest.

A collection of short stories from one of the most satisfying prose stylists of contemporary British fiction. Some have a Christmas theme, others are fables, many of them carry a touch of surrealism. The author is the winner of numerous literary prizes, including the Macmillan Silver Pen Award.
View More...

Juliet Was a Surprise

Gaston's characteristic keen insight and wit dazzle in this new collection. Readers will see the world through the prism of unfamiliar perspectives: a bank executive whose excellent sex life might in fact be killing her, an amorous tree surgeon better attuned to the values of his "patients" than to other people, a vacationing schizophrenic, a pizza-delivery boy convinced he's witnessed magic--all struggling with the world as they see it. This versatile collection--at times darkly playful, absurd, or shockingly real--illustrates how we can fail to understand the simplest of truths and how w...
View More... 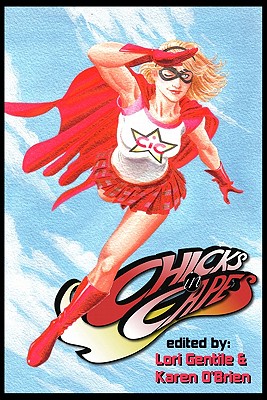 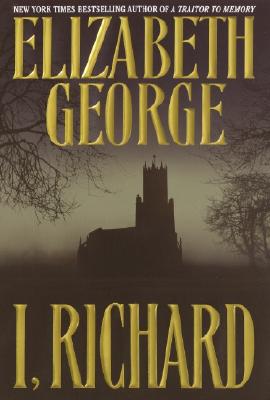 Hailed by "The New York Times" as "a master of the British mystery," award-winning author Elizabeth George is one of our most distinguished writers, cherished by readers on both sides of the Atlantic. Her first collection of short stories is an extraordinary offering that deftly explores the dark side of everyday people--and the lengths to which they will go to get what they want most....
In these five tantalizing and original tales, George plumbs the depths of human nature--and human weakness--as only she can. From the chilling tale of a marriage built on an appalling set of lies that onl...
View More... 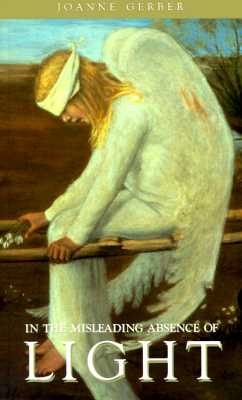 In the Misleading Absense of Light


In this powerful, award-winning first collection of stories, Joanne Gerber uses intricate, visually-detailed images to examine the lives of people having to come to terms with difficult circumstances in their lives. Their spiritual considerations which challenge comfortable orthodoxy defy the reader to remain emotionally uninvolved. A young woman struggles to make sense of her terminal illness, in a brilliant examination of a...
View More...

A forest burning: A novel

Stories from the Woman from Away 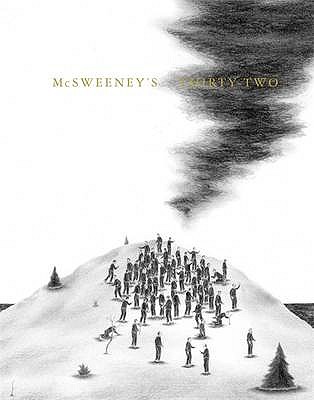 This issue of 'McSweeney's' boasts as exciting an array of stories as only the world's best literary journal can offer. Featuring a collection of stories from writers like Wells Tower, Anthony Doerr, Heidi Julavits, and Salvador Plascencia, this volume offers ten contemporary short stories.
View More... 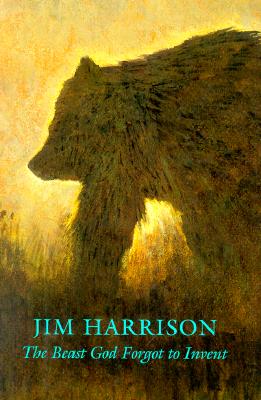 The Beast God Forgot to Invent

Jim Harrison is an American master, and The Beast God Forgot to Invent is a book that The New York Times Book Review called "a big, wet, sloppy kiss that] Harrison continues to plant on the face of life itself".

These are stories of culture and wildness, of men and beasts and where they overlap. A wealthy man retired to the Michigan woods narrates the tale of a younger man decivilized by brain damage. A Michigan Indian wanders Los Angeles, hobnobbing with starlets and screenwriters while he tracks an ersatz Native-American activist who stole his bearskin. An aging "alpha canine", the author...
View More...